I started this map a long, long time ago (before taking over a DECADE off from both playing and editing) and decided to work on it again about 6 months ago. After MANY revisions to the original design and mistakenly telling Spawn several times that it's close to completion, I think I'm pretty happy with the (almost) final result. I've learned a lot of tricks in dEdit since my early days in mapping and I tried to incorporate many of them into this new unnamed map, which is a space station. Since I haven't been able to come up with a clever name for it yet, I'll be seeking your input during the beta playtesting period. There's new interest in playing NOLF online lately and this is my effort to keep that momentum going. Maybe this might even encourage other former mappers to fire up dEdit again. 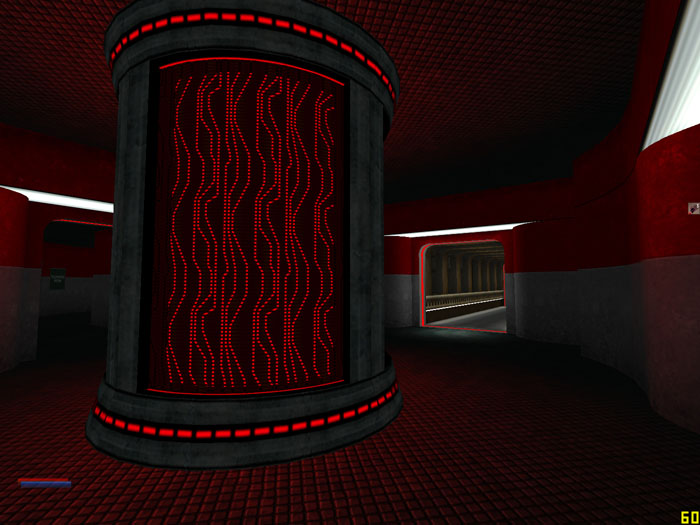 Can't wait to play it!